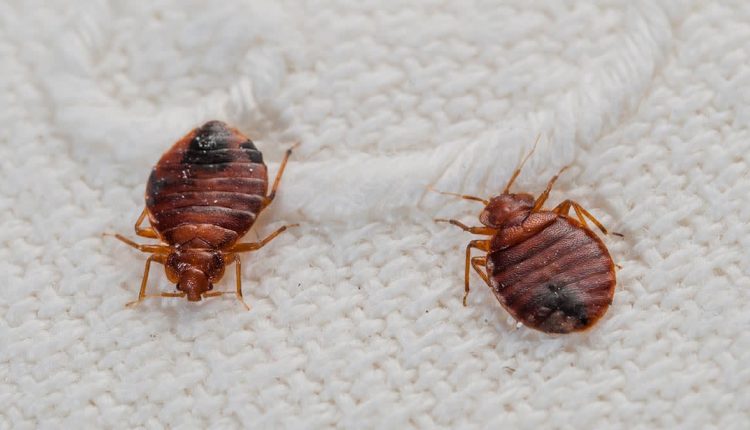 Which one of these is keeping you up at night: your passion for knowledge about bedbugs or the fact that you have bedbugs in your bedroom and they are heavily feasting on your cheeks and thighs? Well, probably not the former. Bedbugs are the most stubborn pesky tiny insects you may have to come up against. They are higher up in the average homeowner’s list of fears than spiders, raccoons, and mice. The following facts will show exactly why that is the case:

Most people think bed bugs only reside in motels and hotels, but that’s far from the case. The little blood-suckers can thrive anywhere, from apartments, office buildings, and hospitals to college hostels, cars, trains, buses, and planes. In fact, studies show that bedbugs are most common in condominiums/apartments and single-family homes with infestation rates of 88% and 89% respectively.

The idea of starving bedbugs by staying away from the infested room for a few days or weeks is old and misguided. Bedbugs can go without your blood for a whole year. Studies show that adult bedbugs can stay up to 550 days without food.

What’s more, they can survive easily in both extremes of the temperature spectrum, which makes them immune to season changes. If you have sighted bedbugs in your home, the best thing to do is call a bed bug exterminator because there is no chance they are going away on their own.

3.     Bedbugs are specialists in anesthesiology

People wonder why they hardly feel the exact moment when the bedbugs bite. Well, as an evolutionary adaptation, bedbug saliva is a natural anesthetic that helps the insects perform their acts of terror without being busted. Once they are done feeding, the bedbugs hide for up to 10 days to allow for digestion, mating, laying of eggs, and preparation for the next attack.

Bedbugs suck blood for 4-12 minutes in a single feeding session and gain up to six times their body weight.

4.     Bedbugs are not strictly nocturnal

While most of their bites are felt at night, bedbugs operate even in broad daylight. The little insects crave for blood and are high-level opportunists. If they are hungry, they won’t shy away from coming out and biting you.

Here’s one positive about bedbugs. Unlike flies, mosquitoes, spiders, and mice, bed bugs have not been found to transmit any diseases. How nice of them! Note, however, that doctors have reported cases of mental problems that were caused by bedbugs. Some victims of bedbug infestations are said to become too obsessed with the creatures that they miss sleep for days, skip work, and spend too much time on the internet trying to work out a way around their crisis.

Apparently, bedbugs are that bad. Be sure to check with an exterminator as soon as you spot bedbugs in your house or on your clothes.

Importance of having a Robust Pest Control Plan

Top Health Issues To Be Concerned About When You Reach 75