Heavy or prolonged bleeding can be life threatening. Learning the right gestures is necessary, because it is necessary to act very quickly in case of hemorrhage.

An alarming bleeding, which must be distinguished from a simple wound, can be recognized by its quickness to soak a handkerchief (in a few seconds) and it does not stop spontaneously.

Anyone can be the witness or the victim of an accidental hemorrhage: stab wound, cut with glass. Precise actions are to be practiced urgently. 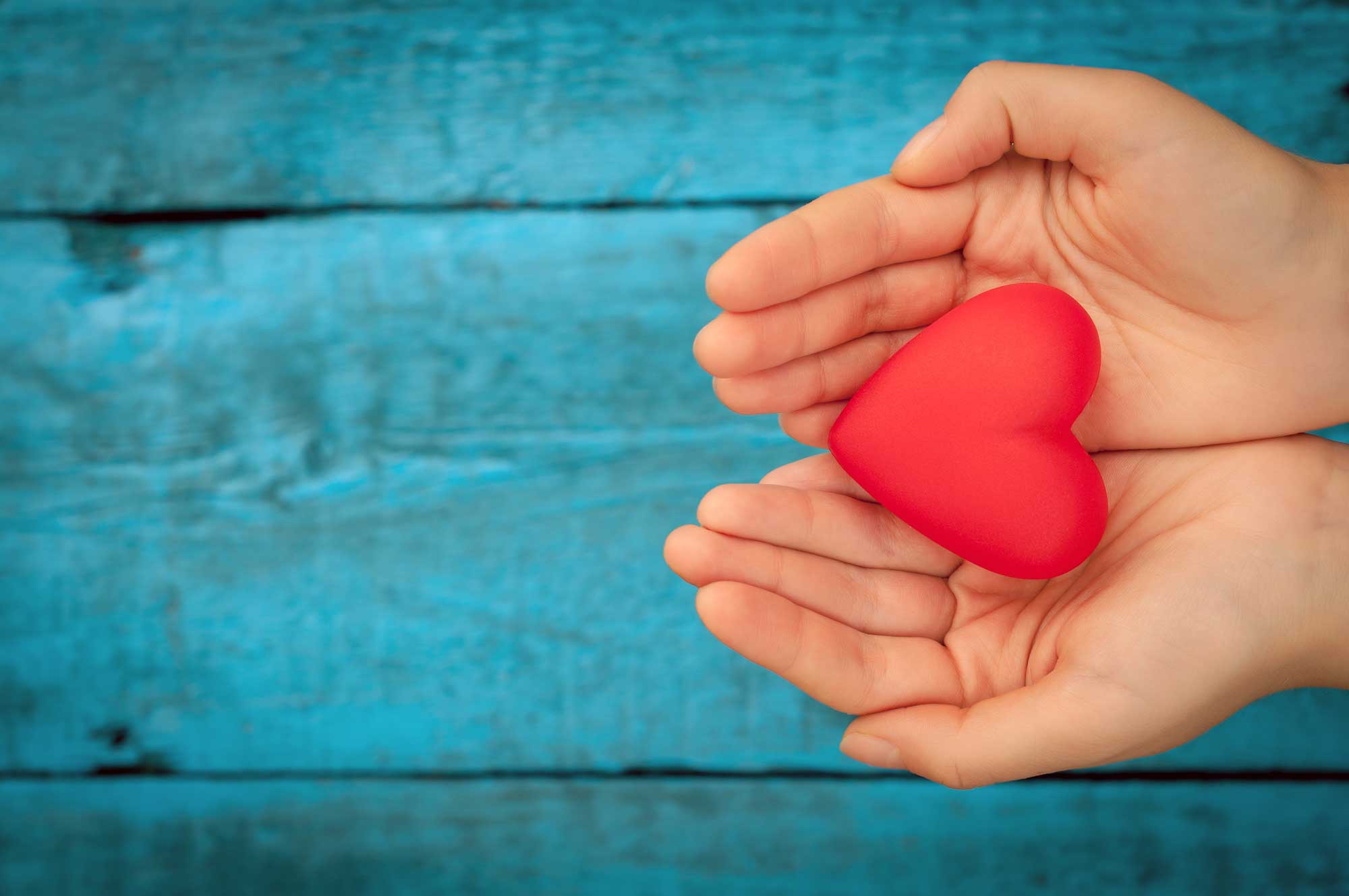 Stop bleeding: 3 techniques depending on the situation

How to install the bleeding person?

Nosebleed: Whatever the cause, have the person sit, head bent forward, have the nostril compressed with his index finger for ten minutes. If the bleeding does not stop, contact 15 (Samu) for advice.

How to stop bleeding?

Our body contains 70 ml / kg of blood, about 5 liters of blood in adults. Abundant or prolonged loss of blood leads to distress that threatens the life of a victim immediately or in the very near future. All bleeding requires immediate, rapid and effective rescue action.

There are two cases when a victim has a blood loss from a wound:

A hemorrhage must also be sought on an injured person because it can be temporarily masked by the position of the victim or a particular clothing (coat, jacket). In this case, the clothes should be removed if necessary.

During a hemorrhage, the goal is to stop the bleeding and limit the consequences. It is therefore necessary to stop the bleeding immediately by directly compressing the bleeding site, regardless of the location of the wound. The hand should be protected, if possible, with gloves, a plastic bag or a clean fabric thickness. We press directly on the place that bleeds with the fingers or the palm of the hand.

This technique is easy and fast. It is enough to stop the bleeding by compressing bleeding vessels. If you must be free and you do not have a phone on you to give the alert, the manual compression must be replaced by a cloth or paper pad held in place by a wide link. This tampon should be put in place quickly and cover the entire bleeding wound. Then apply a wide link by doing at least 2 turns. The link must be tight enough to keep enough pressure on the bleeding area and to prevent the bleeding from recurring.

In all cases, it is necessary to extend the victim in a horizontal position. This position delays or prevents the installation of distress related to the significant loss of blood. Then, to alert or failing to alert oneself the help and maintain the compression until the arrival of help. Check that the hemorrhage is stopped and talk regularly to the victim while waiting for help. Finally, do not give to drink!

Diseases can be transmitted by blood in the event of a wound on the rescuer’s hands. We often think of HIV, but the risk of transmission mainly concerns other viruses such as hepatitis, especially B and C, which can be transmitted in this way. We are talking about an accident of exposure to blood. It is therefore necessary to limit the direct contact with the blood. Ideally, wearing gloves or a piece of plastic can do the trick.

After having helped, one must adopt hygiene reflexes. Always wash your hands, disinfect them (bleach, dakin) and remove the clothes soiled with blood as soon as possible after the emergency action is over. Do not put hands in mouth, nose or eyes or eat before washing hands. In case of concern, following contact with the blood of a victim, the rescuer may consult an emergency service to assess the risk.

The tourniquet is no longer taught because it is considered that in 2011 with mobile phones, the alert can be given very easily while maintaining compression. If local compression is impossible or ineffective, we will set up a tourniquet made with a non-elastic broad link. Note the time of installation, and it will not be removed in any case. Only a doctor is entitled to remove it. This case is exceptional.

The presence of a foreign body in the wound against indicates local compression. It is therefore necessary to immediately alert the SAMU – Center 15 and apply the instructions given until the arrival of help. Under no circumstances should the foreign body be removed, as it reduces bleeding and its removal could aggravate the lesion.

The Experience Of Cool Jazz: Things To Know!

5 Reasons You Should Learn the Basics of Medicare

Turning Over A New Leaf & Getting Healthy