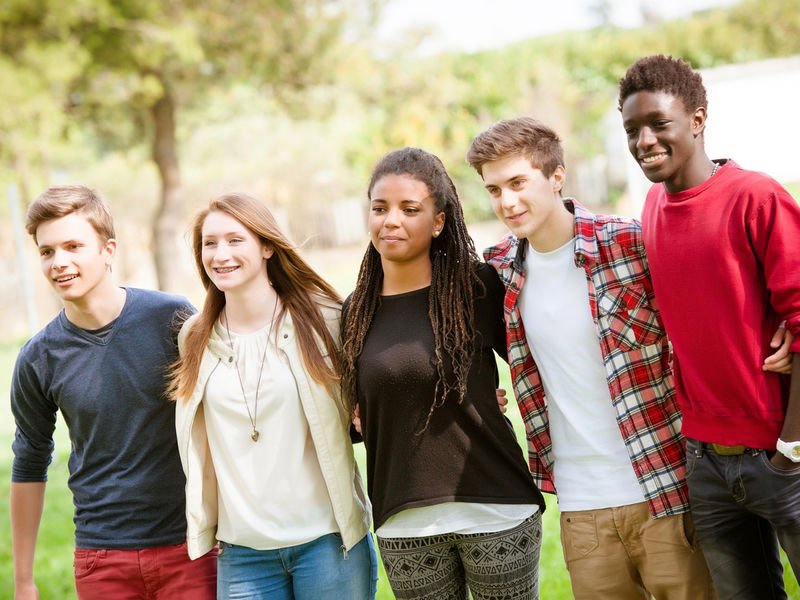 Not Me, Couldn’t Be

Whenever there’s a mass shooting, especially today, people always look at what caused it. Rarely does someone assume that this event was unpredictable and unpreventable. The media immediately begins examining the shooter’s life, starting with their childhood and working their way up to the day the event occurred. Psychologists pour through their mental history and hospital records, friends or acquaintances tell stories about the shooter, and teachers recall memories of them through the years.

In the case of a horrific crime most people point to the parents or the family, saying that the way one was raised caused this person to snap. But who is really to blame for the actions of a mass shooter? What about in the case of addiction? Addiction is arguably one of the most prevalent epidemics in the world and there is little understanding about what causes it or why it happens. Maybe we’re analyzing people incorrectly; maybe we need to look differently, understand better, and read more – in regard to who’s to blame for addiction.

In an article by Simply Psychology, they analyzed the theory of nature versus nurture and found that about 50 percent of your behavioral traits come from genetics and the other 50 percent comes from the way you were raised. The parents of addicts are often blamed for their child’s actions; most of the time it’s out of the parents’ control.

Some children have phenomenal childhoods; they go to great schools, live stable lives and have everything they need to thrive in society; yet still become addicts. Other children live a more difficult life; their parents aren’t around much, they move every year, and they have minimal opportunities presented to them, but against all odds, avoid addiction. Who then, is to blame for addiction?

Genetics? They may be a factor, but the statistics aren’t very conclusive. In the case of identical twins, often one twin is an addict and the other isn’t. In some families, everyone is an addict except that one golden child, and in other families no one is an addict except an estranged aunt. Whether it’s family influence or genetics, both have a role in determining who becomes an addict; neither seems to have more pull over the other.

Another factor of addiction is the environment in which an individual was raised. For instance, someone raised in downtown Los Angeles may be at higher risk to try drugs, due to the availability and prevalence of drug use. Whereas, someone living in an Orange County suburb may be at a lower risk because of the higher costs of drugs and lower availability. Schooling is another major factor. A child who is sent to a small private school is at a lower risk of becoming an addict. The class sizes are smaller and more personalized, and the teachers are more aware when a student’s behavior starts to change.

Also, kids sent to private schools usually have more options for extracurricular activities. A child who is involved in sports or clubs is at a lower risk of becoming addicted to drugs and alcohol when they have a community of people to support them. The grass may not be greener on the other side when it comes to the likelihood of addiction, but the more a child is involved in after school activities, the less likely they are to turn to substances when they have a problem.

You are Who You Hang Out With

Besides genetics and the lifestyle in which you were raised, your friends are some of the most influential people on your life. For many kids, middle school and high school are times to fit in, make friends and create memories. Teaching a seventh grader about the dangers of addiction and the lasting effect of alcohol abuse is a difficult task, especially when their friends are drinking or experimenting with other substances.

Young adults generally hang around people who have similar interests. Therefore, once a high school-aged kid starts drinking and doing drugs they find other kids who drink and do drugs to spend their time with. Even if they start out as moderate drinkers and slowly begin to spiral, it’s hard for them to see that they may be developing a problem when everyone around them drinks just as much as they do.

The best thing for teens to do is to avoid people who have a negative influence on their life. The National Institute on Drug Abuse for Teens recommends that when teens are confronted with peer pressure to drink or use other substances, they should stand up for themselves or make an excuse about why they can’t if they’re in a situation where they feel unsafe.

Who is really to blame for addiction? Is it the parents of the child, the environment in which they were raised or the friendships that they created? There are many studies claiming that it’s a combination of all three, while others assert that none of them play a crucial role on determining addiction. While there are many different factors that lead someone to become an addict, maybe it is something that can’t be predicted.

An example is the factor that determines which hand you write with. Some people are born with dominant left hands and others are born right-handed. There is no genetic link or childhood influence that can determine your primary hand – it’s just a matter of fate. We should look at addiction as a similar scenario. You wouldn’t disown your child for being left-handed, so why do many people disregard their children once they become addicts?

Beating addiction starts by understanding how to combat unhealthy coping behaviors. We should focus on raising children to love themselves for who they are, supporting them in everything positive they do, and being there when they have issues. That way if they do develop an addiction, they know that they’re cared about and won’t be afraid to ask for help.

With patience, love and understanding, we can let go of who is to blame for addiction and instead learn how to overcome it.

These are the Nutrients You Need to Have as You Age