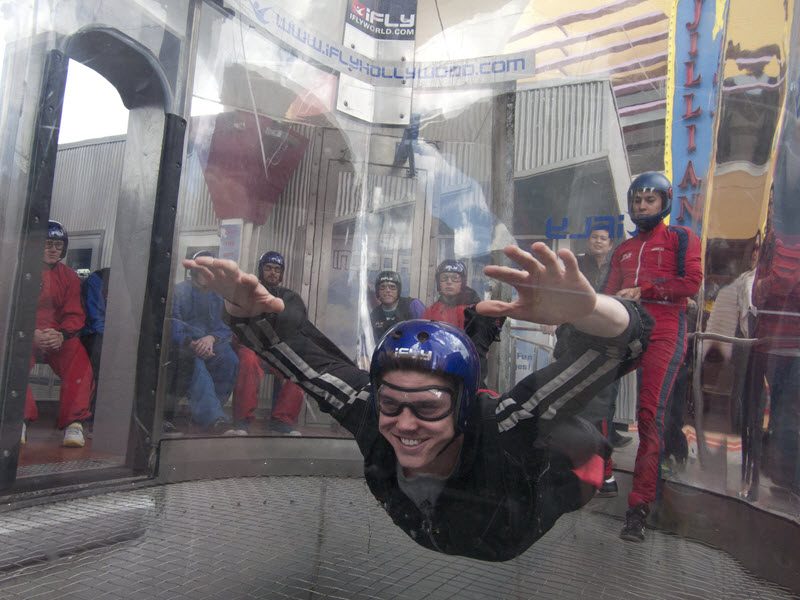 The Truth Behind Addiction

There’s a lot of confusion around addiction. Many think that addiction is a choice and that while drug users may need some help getting off of their drugs, that they chose to become addicted and continue to choose to be addicted. Such is not the case. A great deal of research has gone into the science behind addiction, and thus there is now a scientific understanding of the impact addiction has on the brain. This scientific awakening has influenced the way potentially addictive medications are prescribed, as well as drug and alcohol rehab program development. Furthermore, while there are physically addictive substances like drugs and alcohol, there are also other addictions that transcend physical form.

First, let’s examine addiction and its role in the brain. When someone uses a drug, ecstasy for example, the drug floods the brain with serotonin. Other drugs affect other brain chemicals like dopamine, oxytocin, and endorphins. These neurotransmitters are primarily responsible for feelings of happiness or just general good feelings. Normally, the brain produces these themselves, and you feel it whenever you are happy, in pleasure, or just in a good mood. A drug, however, produces its own form of these transmitters. The chemicals stimulate the brain and give you a more potent feeling.

However, the consequence is that the brain’s natural group of positive-feeling transmitters are decreased. Because your brain is unable–or does not produce enough of–serotonin, dopamine, oxytocin, and endorphins you feel depressed, angry, moody. As such, and because your brain is wired in such a way to pursue positive feelings and sensations, you’re literally driven to return to the drug that gave you such a powerful feeling. Without finding a detox center nearby in time, a vicious cycle is created.

Because addiction preys upon the pleasure center of your brain, physical substances are not the only means of becoming addicted. Indeed, there are such things as psychological dependence that is just as powerful as anything physical. Think of gambling addictions or sex addicts. Similar to physical substances, the brain seeks more of the positive stimulation that someone receives when they either gamble or when they have sex. If the brain already has a problem in producing serotonin, dopamine, oxytocin, or endorphins these activities which help to produce them could easily become an addiction. The individual is driven to gamble again and again or have sex again and again because it is the only thing that helps their brains to feel that positive stimulation.

Regardless of whether you suffer from a physical substance addiction or something psychological like gambling or sex–or even the internet–there are treatments available. For physical substance addictions, rehab is the most obvious answer. Medical professionals are readily on hand to help with the withdrawal symptoms. Addicts are often treated with varying forms of therapy to help uncover triggers that may cause them to use again in the future. In some cases, if the serotonin, dopamine, oxytocin, or endorphin damage to their brain is severe, they take medication to assist in its production.

The same might be done for those with psychological dependence. Therapy and medication may be what is required to help them break their addiction. It all comes down to how severe the addiction is, the cause, and the person’s overall physical and mental health that determines the treatment.

Addiction can rarely be beaten on your own. Whether you suffer from physical substance addiction or psychological, there is help to be found. Before it takes too much of a toll, seek help and break free from addiction.

How to Keep Your Hydroponic Garden Cool This Summer